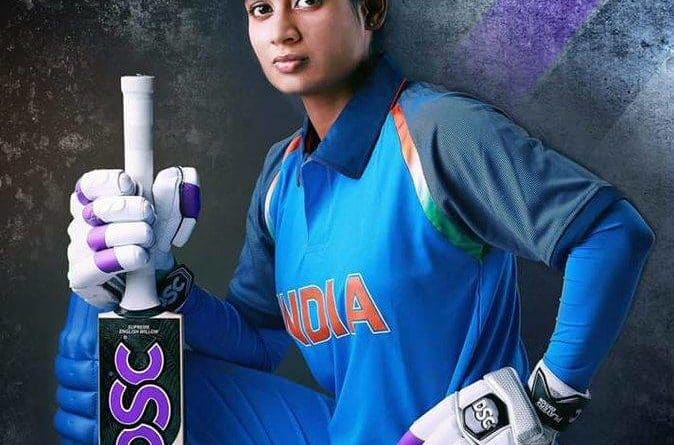 Mithali Raj says, “BCCI should not “wait forever” to organize the women’s IPL. I want the inaugural tournament in 2021.“

“I personally feel they should start a women’s IPL by next year, even if it’s on a slightly smaller scale and with some changes in rules, such as, say, have five to six foreign players in the first edition instead of four as is the case with the men’s IPL,” Mithali told ESPNcricinfo.

After India lost to Australia in the final of the Women’s T20 World Cup last month, Sunil Gavaskar had said that it made sense to start the women’s IPL because that would only “earn” more young talent that could help India win global titles.

The BCCI has acknowledged the growing popularity of women’s T20Is. It had scheduled a four-team contest in this year’s Women’s T20 Challenge with seven matches compared to last year’s four. These were to run parallel to the men’s IPL playoffs. This is now been put on hold due to the COVID-19 pandemic. However, BCCI president Sourav Ganguly had said that a full-fledged women’s IPL was at least “four years away” mainly because India’s talent pool is not thick.

Mithali agreed with Ganguly but, like Gavaskar, she stressed that a women’s IPL would only boost the numbers. She also suggested some of the existing IPL franchises could own teams to facilitate the women’s tournament.

Mithali gave the example of Shafali Verma, who impressed in the recent T20 World Cup. She had led Verma at Velocity in last year’s Women’s T20 Challenge. Shefali used it as a springboard to get the India cap in September later in 2019.

Mithali also spoke on the sexual harassment allegations against former India batsman Atul Bedade. He is suspended as head coach of Baroda Women.

Now, it’s up to the BCCI to heed or to turn down this thought of the Indian Captain. 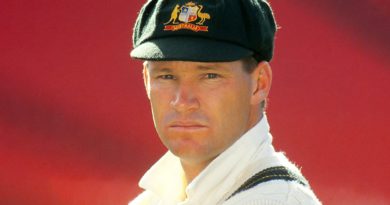 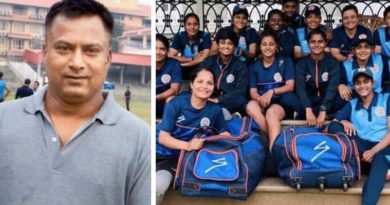