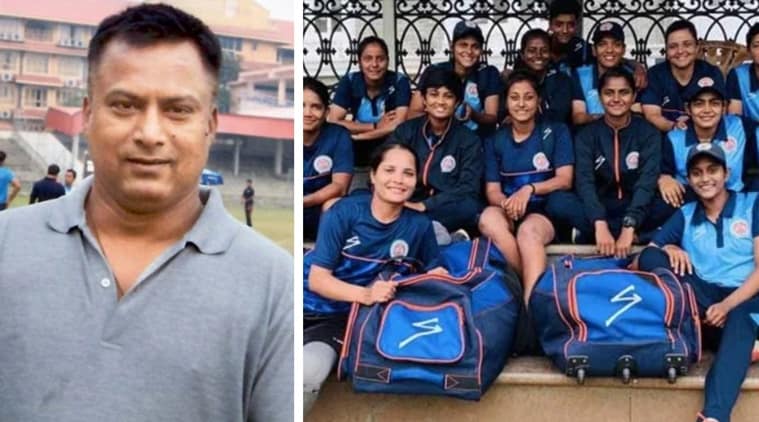 Baroda has indefinitely suspended Atul Bedade, the head coach of the state’s women’s team, pending an inquiry into allegations including those of sexual harassment. A letter from the Baroda Cricket Association (BCA) to Bedade, which has been viewed by ESPNcricinfo, didn’t list specific allegations against him, but noted their nature: “Personal comments on physicality”, “Comments that discourage the morale of team members”, “Angry outbursts unbecoming of a women’s team coach and using unparliamentary language that is not accepted of a person-in-charge”, and “Behaviour oblivious of gender sensitivity”.

Ajit Lele, the BCA secretary, confirmed to ESPNcricinfo that the association’s apex committee would form a probe committee to look into the allegations against Bedade. With the coronavirus pandemic putting cricket operations on hold globally, it is not yet certain when the probe committee will be formed.

Bedade played 13 ODIs in 1994, scoring 158 runs at an average of 22.57. He has also coached the Baroda men’s team and took charge of the women’s side last year.  Born 24 September 1966 in Bombay, now Mumbai, India, he played domestic cricket for Baroda and represented India in 13 One Day Internationals making his debut versus UAE at Sharjah in 1994.

He was credited to be a big hitter of the cricket ball and an attacking batsman. In the early 90s, there was a call in Indian cricketing circles for a batsman who could hit hard and therefore Bedade got his chance. However, the pressure to hit sixes on him was too much and although he did show his ability in the same series against Pakistan in Sharjah. He was soon dropped and never given a chance again. 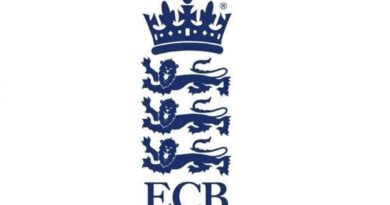 No professional cricket will take place in England and Wales till May 28 in the wake of the ongoing coronavirus outbreak. 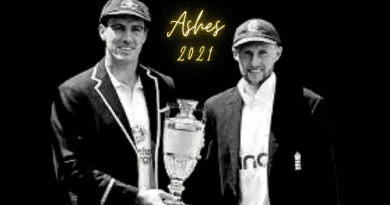 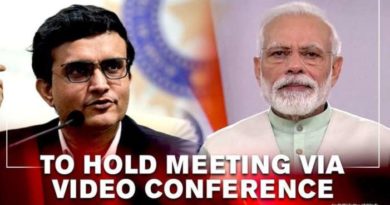