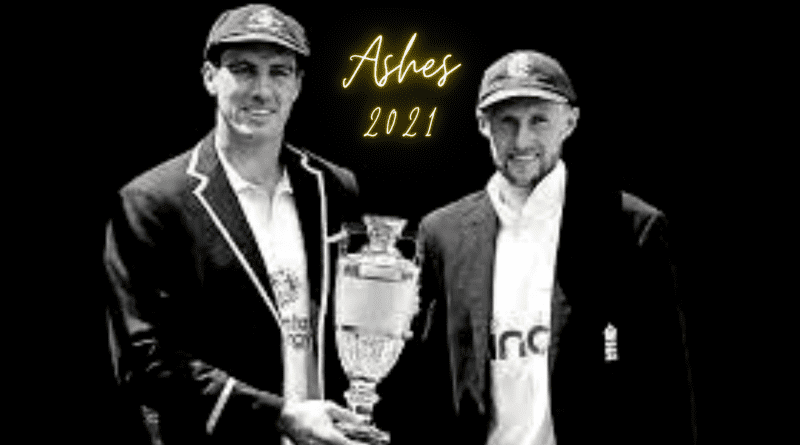 Australia will be hosting England for the iconic Ashes 2021 Test series, starting December 8 and running till January 18. The historic series is played at least once every two years between these two powerhouses. This dates back to a series played between them across 1882 and 1883.

Since then, 71 Ashes series have taken place and the two nations remain pretty much equal. Australia has won 33, England has won 32 with six drawn series between them. The last series took place in 2019 and resulted in a 2-2 draw – the first since 1972. The much-awaited five-match Ashes series between Australia and England will get underway at The Gabba in Brisbane from December 8.

Australia and England will face off each other in 5 Tests, starting December 8 and running till January 18. The opening Test will be played in Brisbane from December 8-12 while Adelaide will host the second Test from December 16-20. The third Test will be played at Melbourne from December 26-30 and the 4th Test is scheduled to be played in Sydney from January 5-9, 2022. The 5th and final test was supposed to be played at Perth from January 14-18 but Cricket Australia has moved it from there because of problems caused by the state’s strict COVID-19 regulations. A new venue for what might be the deciding match of the five-test series has yet to be named.

Australia and England will clash against each other in a high-octane five-match Ashes series beginning December 8. Australia will be led by pacer Pat Cummins for the first time as the permanent captain following former Test skipper Tim Paine’s recent decision to step down after the emergence of inappropriate text messages to a female co-worker. Batter Steve Smith was picked as the Test team’s vice-captain. Joe Root-captained England, on the other hand, will try to start on a bright note in the first Test in their bid to regain The Ashes.

Where will the first Ashes Test match be played?

The first Ashes Test match will be played at The Gabba in Brisbane.

When will the first Ashes Test match be played?

Ashes 2021 will be broadcast in India on Sony Sports Network. The live streaming of the match can be watched on SonyLiv App. 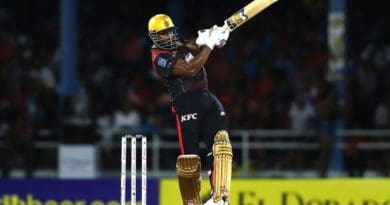 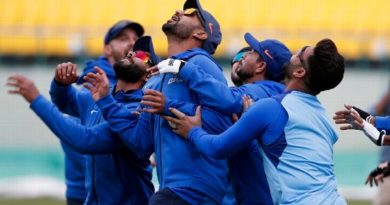 India look to mend reputation against South Africa in the ODIs 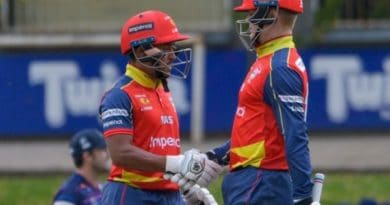 Momentum One Day Cup 2019/20-Are the Lions complacent?