Brian Lara is optimistic to bet on Kieron Pollard. He feels that Pollard has the quality to be a top performer in the ICC Men’s T20 World Cup 2020. The World Cup is to be held in Australia later this year. Appointing Pollard as the skipper of the side was the right decision.  The Indies still have an uphill battle to form the side ahead of the upcoming ICC T20 World Cup.

Pollard became the first cricketer to play 500 T20 games. This happened in first of the two T20Is against Sri Lanka last week. Lara marvelled at the West Indies’ limited-overs captain’s achievement. He pinpointed his abilities as a leader. Pollard in T20 world cup will be crucial to the team’s success in the near future. 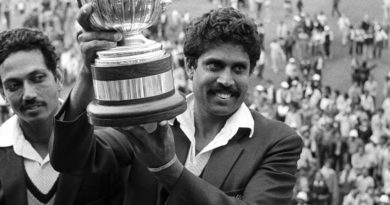 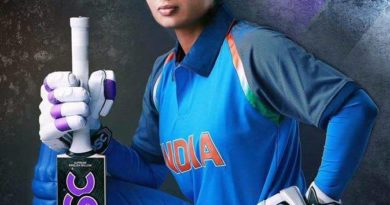 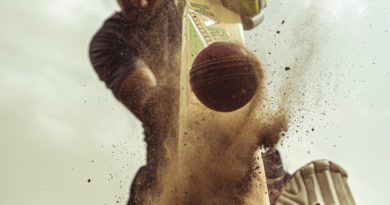 Is cricket a batsman’s game?